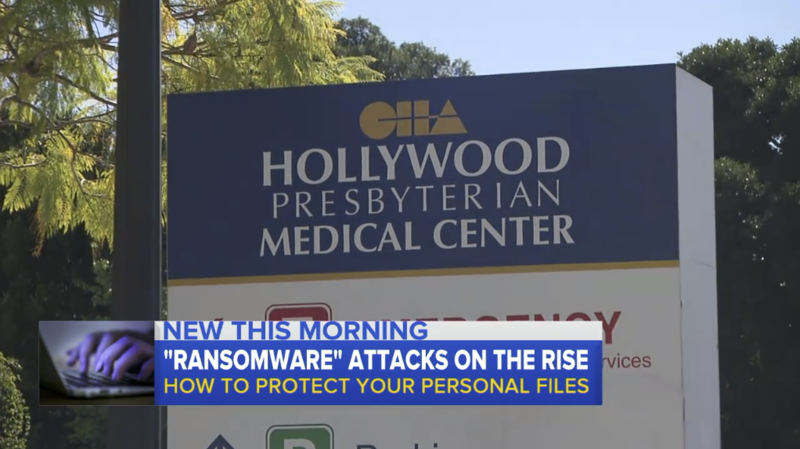 On Feb 18, the entire computer system at Hollywood Presbyterian Medical Center was locked and held for ransom.

The hackers who easily infiltrated the hospital's system locked and encrypted all of the hospital's medical files and computers making it impossible to work and help patients. The hackers demanded $17,000 to unlock the hospital's computer system. The hospital staff had to resort to pen and paper to get anything done, and many critical patients had to be diverted to other hospitals for care.

And if you think you're not vulnerable to ransomware attacks, think again:

The Lockie ransomeware malware can be targeted at anyone, anytime. Whether you're a big company or a single person, Lockie makes it incredibly easy to infect and hold your PC... or many PCs... for ransom. Local resident Brandi C. was hit by Lockie at home. 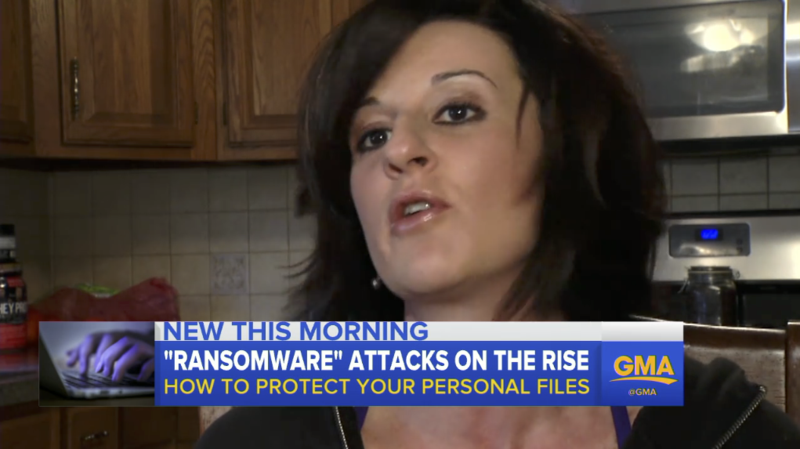 Brandi had to pay $300 to the hackers so they would unlock and release her computer back to her. 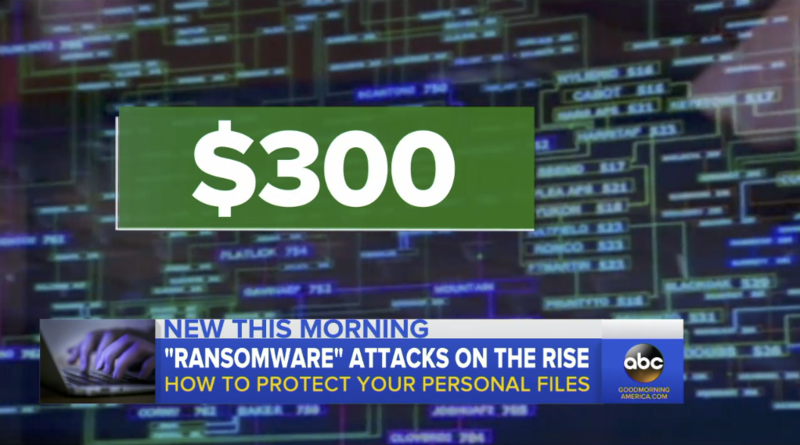 How Does This Happen? 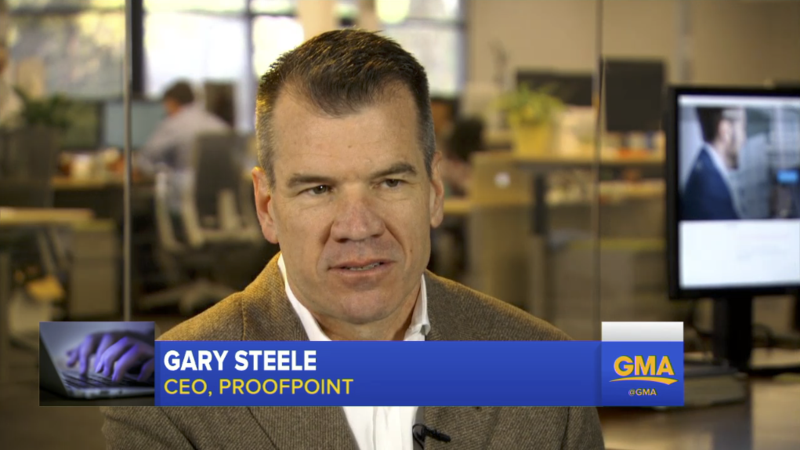 Lockie is typically delivered via email as an attachment. By clicking open a simple Word document attached to your email, you could instantly infect your system with Lockie. Your entire computer would then be locked and encrypted with a demand from the hackers to pay hundreds or even thousands of dollars to unlock your computer.

How To Avoid Lockie and Other Ransomware

In the end, the hospital paid the $17,000 ransom to get their files back. They panicked because they felt they had no other choice. They should've trained their staff to better identify suspicious email attachments, and they should've had better antivirus software running.


Click here to get your free report to avoid the top 3 mistakes people make when buying antivirus software.

And Brandi, and thousands more like her, was an innocent bystander who got hit with this devious malware... and you could too. Be alert when you're online just like you would in a bad part of town. Keep your eyes and ears open and don't be too quick to click.