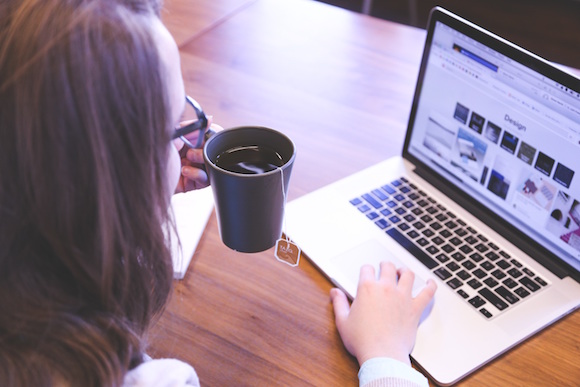 Since we began the site in 2006 the marketshare of the Mac / OS X has grown steadily.

In terms of both competition and reducing the amount of homogeneity in the computing ecosystem. This is a good thing.

In contrast, if every computer in the world were the same, it would be easier to find "The Flaw," that will make everything grind to a halt. Increase diversity (i.e. reducing homogeneity) means it's harder to find one flaw that affects everyone.

In a round about way, you could even say the success of the Mac and OSX actually makes PC's safer.

Which leads us to:

Even though we've been testing PC antivirus software for nearly ten years and we have an embarrassingly large database of viruses, rootkits, bootkits, trojans, worms, adware, keyloggers, spyware, and every other kind of malware imaginable, for a long time it has been primarily for the PC.

That doesn't mean the need hasn't been there (or that our readers haven't been asking for it for some time now.)