When Antivirus Software Fails You: How to Stop (and Defeat!) a Real-World Trojan & Social Engineering Attack

It isn't every day you get to see what a real Trojan or Social Engineering attack looks like.

When you do, there's seldom time to even take screenshots: you just want to get the heck out of Dodge.

But, this time, in putting together material for our upcoming free workshop, Get Secure, when I came across a real attack I was able to record it.

If you've ever wondered what an attack looks like, here's your chance to see one.

Here's the best/worst part: nothing stopped it.

See for yourself how it happened and what you can do to stop it.

Be the first to know about
our upcoming free workshop!

I promise you, it'll be some of the
best, most useful stuff you'll ever see.

Put in your details here to be the first notified.

[Click here to download the printable step-by-step companion "recipe" file.]
This file opens in a new tab / Window for you.

Five Great Firefox Add-Ons You're Not Using... (But Should Be)

Like anything, some Firefox Add-Ons are great, some are meh, and some are crap.

What we've got here, my friends, is a list of the top five Add-Ons we like most (and use.)

In one way or another, the ones we've chosen are all geared towards improving your online privacy, security, or both.  Sure, some of our favorites are popular and used by a lot of people; chances are though that even most security conscious uber geeks haven't heard of all of 'em we list.

Have a look at our list and feel free to throw your own $.02 in if there are ones you know of we missed. 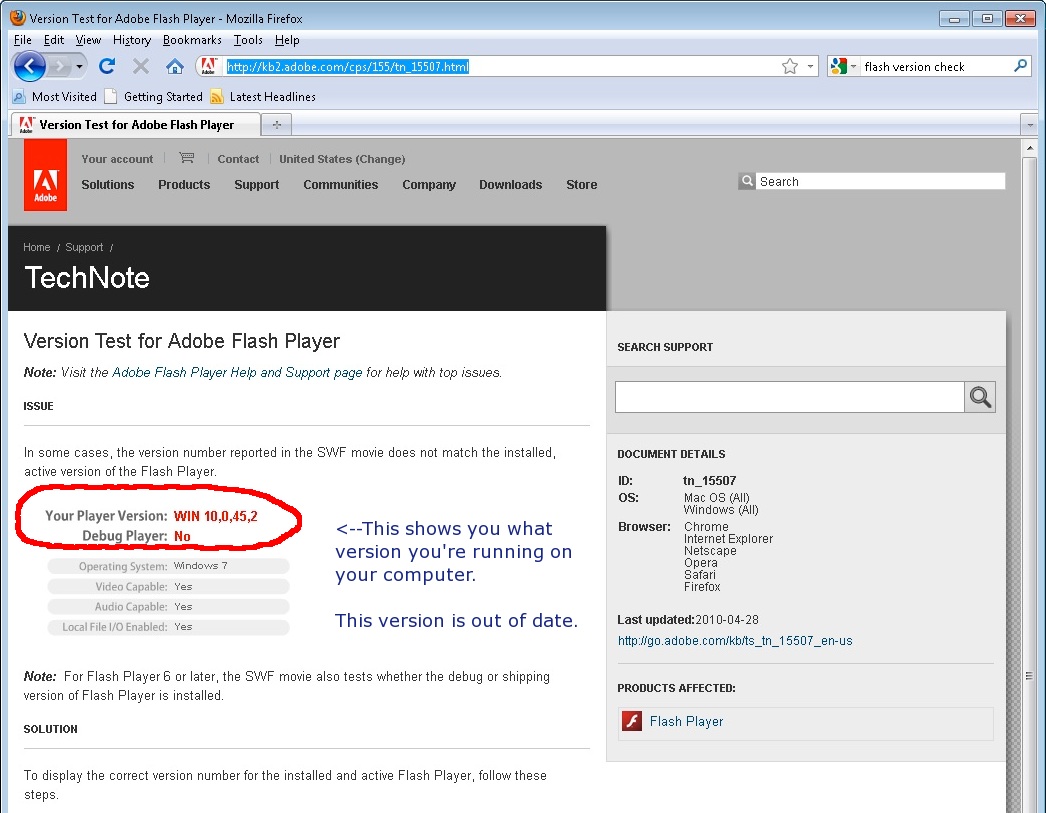 Ever read .PDFs or watch something in Flash?

As such, if you're in that 99% pool, you're probably vulnerable, as roughly 80% of all computers still are according to internet security firm Trusteer.

In the posting there by Chris Crum he quotes Trusteer's CEO, Mickey Boodaei, as saying,

"Adobe is facing some major security challenges and one of its biggest hurdles is its software update mechanism.

"For some reason, it is not effective enough in distributing security patches to the field.

"Given the lack of attention this situation has received to date, it appears that few people understand the magnitude of the problem. We recommend that all enterprises and individuals install the latest Flash and Acrobat updates immediately.

[Editor's note: emphasis is mine.]

We originally covered this vulnerability two weeks ago saying,

"...there's an urgent update that Adobe has just made to Acrobat, Flash Player, and Adobe Reader."

So, now that there are others adding their voices to the chorus, and we're all saying this is a big deal, please visit this page on Adobe's site which covers the Acrobat/Flash security update.

If you're reading this article, please, stop what you're doing, go to that URL, *read* it, and follow Adobe's instructions.

Acrobat and Flash live outside of the normal Windows Update mechanism, and thus, they can not be upgraded via Windows Update and are best upgraded manually, (i.e. don't rely on the Adobe autoupdater.)

In our humble opinion, this vulnerability has every bit the potential to be even bigger than the Conficker worm from early April this year because of the enormous install base Acrobat and Flash have.