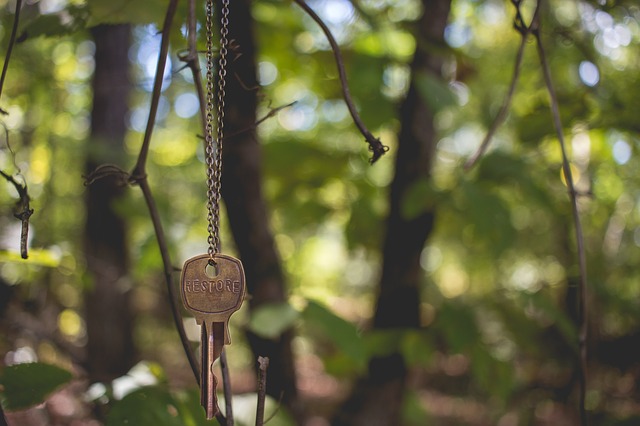 Mike was an extraordinarily talented programmer--we're talking a top 1/10 of 1% kind of a guy.

He'd had been sick for some time, but his passing was a shock to us all. After he died, his business partner contacted me. "Kevin," she began, "You were the only one Mike trusted with his programs."

So, the first thing we did was look for his passwords so we could get access to their systems.

Perhaps the worst thing we uncovered?

With tremendous help from another highly trusted programmer I knew, the three of us began to cull each of his computers for important data, passwords, and the keys to understanding how to resuscitate their business.

To be honest, were it not for the skill of the highly trusted programmer I brought in to help, it would have been over. Why?

His two most important passwords have no web-based password recovery and no practical way to reset them.

Over the next several days, little by little, we got things together and the business was on its feet again.

Let me tell you, going through something like this gets you thinking and helps you prioritize in a hurry.

Now that the dust has settled, fellow editor, Josh Christofferson, and I have begun working on something to help solve the computer organization and security issues we all deal with—and seldom realize how devastating they can be.

Stay tuned. More to come in 72 hours or less.

I have my passwords listed on 1 sheet of paper. I only have 2 or 3 different one0s but then my material is not worth much. I thought I was the only one with this problem.

You'd be surprised at the value even of a valid email account to a cyber criminal.

With control of your email account, a cyber-thief can reset passwords to your bank accounts or even utilities like gas and electric and take control of them.