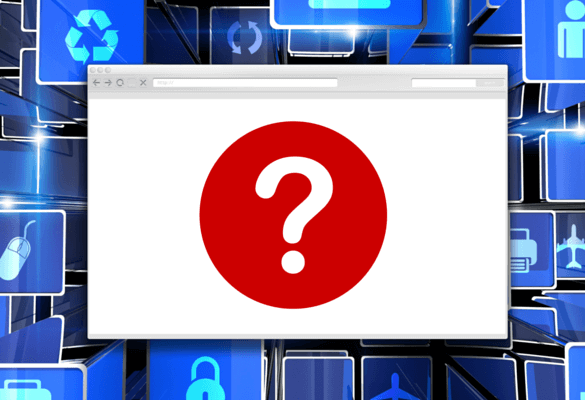 NSS Labs, one of the top independent security research labs in the world, just put each of the top web browsers for Microsoft Windows PCs on their test bench to see how they fared against socially engineered malware.

Long lambasted for being insecure and weak in its ability to thwart malware, Internet Explorer actually landed at the front of the pack in this particular test which included:

"Recent studies show that users are four times more likely to be tricked into downloading malware than be compromised by an exploit.

How much better did IE fare? At the risk of editorializing, it was an absolute landslide. (Politicians dream of this kind of lopsided victory.)

Now for the one caveat: this only measured the efficacy of blocking social engineering malware and didn't test any of the browsers abilities (or likelihood) of being attacked through a security exploit.

What does that mean?

For starters, it means stopping viruses and other malware isn't as easy as running one web browser vs. another.

While Internet Explorer 9 might do very well at blocking social engineering malware, other browsers have historically done significantly better at stopping attacks that come through security exploits.

So, what's the best, most secure web browser?

There's no simple answer. I'd really encourage you to take a close look at the NSS Web Browser Security Report.

Another thing not covered is the effectiveness of antivirus software at blocking these types of threats.

In our tests, we consistently saw the software we tested with the best malicious website filtering giving added protection above and beyond what the web browsers themselves provided.